Why A Dosimetry Badge?

Here at CHP Dosimetry, we specialize in measuring ionizing radiation dose. To do this we use what is commonly called by several names. These names include dosimetry badge, radiation badge, radiation dosimeter, or film badge (even though film is rarely used these days). The badges we offer from our service measure ionizing radiation. What this means is radiation with a wavelength short enough to strip electrons off atoms (ionizing them). The entire electromagnetic spectrum “radiates” from a source and can be called “radiation”. This includes visible light, microwaves, radio waves, etc. We at CHP Dosimetry and CHP Consultants generally work with people exposed to “ionizing” radiation. A good discussion of the entire spectrum can be found on the NASA web site HERE. 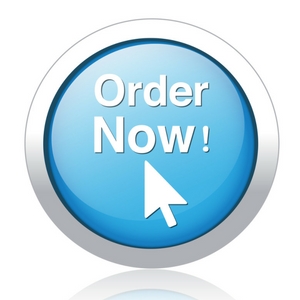 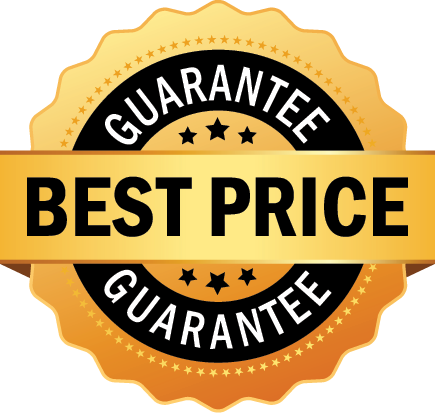 CHP Dosimetry will meet or beat any published price for dosimetry services at ANY TIME you are our customer. We pride ourselves on providing value.If you find a better price, we will send you a refund check or apply the difference to your next years service (at the reduced price!).

Receiving your radiation badges in the mail

How to Use a Radiation Badge